Probably you hear it often, just like us, when you are picking destinations with a client… flight shame. More and more people are developing the so-called flying shame, and that’s not strange if you look at the CO2 emissions that airplanes emit. Fortunately, there are travel alternatives that emit less CO2. One of those is to travel by train, but how much better is this alternative? To find out, we have done the case study departing from Amsterdam: Train vs Airplane.

The last months we’ve spoken to several industry experts and the following elements seemed to be the most important to measure:

Furthermore, we can conclude that the 3 most popular destinations considering to travel by train from Amsterdam are:

Side note: did you know that travel by train from Amsterdam (or Brussels) to Paris, London or Berlin provides you the comfort of stepping out downtown without hassle? When you travel by air you probably need extra transfers, experience waiting times, douane checks and more to reach downtown… Still not convinced? Please check the results under here. 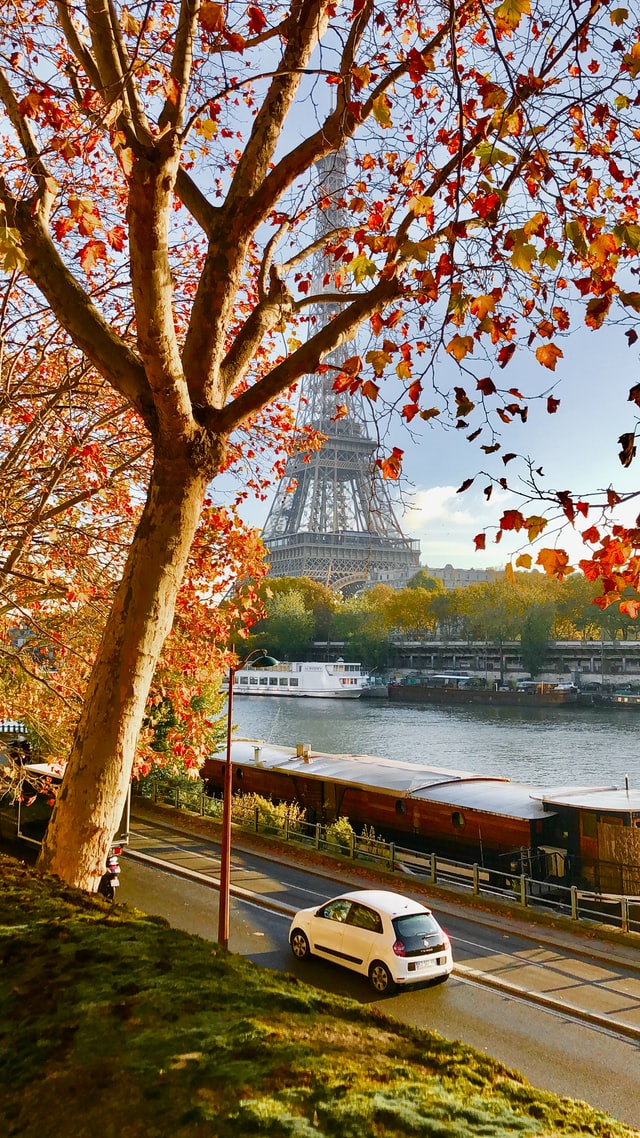 Firstly, we want to showcase the results of the reduction in CO2 emissions when you travel by train instead of airplane. Industry experts and we believe this is a very important element to keep an eye on. In our industry we usually travel in large groups and large groups have a greater the chance of higher emissions. When you choose traveling by train to Paris, London and/or Berlin you will reduce:

Secondly, we would like to showcase the differences in price when you choose to travel by train in second class instead of flying economy class:

If you want to know the price differences between first class by train and business class by airplane you can ask us here.

The final element which we have measured is also an important one, the travel time. We have also calculated the extra time at the airports, as that is also time which you lose because of traveling. The differences in travel time are:

Every time when you choose to travel from Amsterdam to Paris, London or Berlin by train instead of airplane, you’ll save ±88 KG CO2 – ±110 KG CO2 per person per return. On top of that it’s cheaper to travel by train instead of airplane to Paris or Berlin, you’ll save ±€10 – ±€60 per person per return. When you travel to London it will be a bit more expensive compared to flying. Finally, traveling by train takes more time compared to flying. However, don’t forget you jump on the train in Amsterdam (or Brussels) and you will arrive in downtown without all the hassles on airports and transfers needed, which sounds quite comfortable to us :-). If you have a group request, questions and/or want more information about train travel, for example the terms & conditions, please let us know here.

Stay up to date

Did you like this blog post and don't want to miss out on future stories and updates? Make sure to signup for our newsletter and we will let you know when there is a new story.